“Tell Me Lies” out now 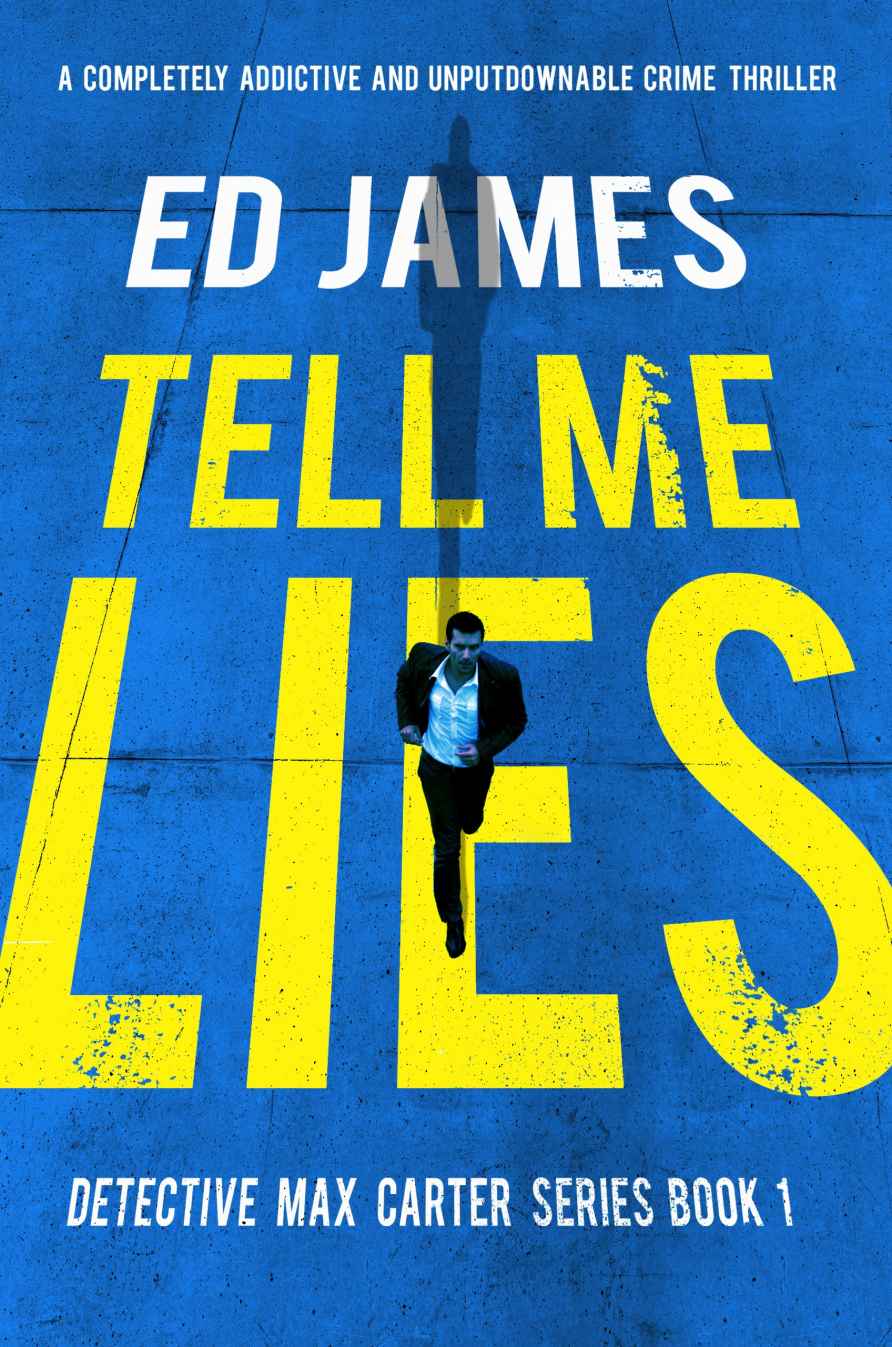 The first Max Carter book is out now!

FBI special agent Max Carter is on the hunt – he’ll stop at nothing to catch a kidnapper with a taste for danger and a need for revenge. Fans of Lee Child and David Baldacci will be gripped by this heart-racing thriller from bestselling author Ed James.

As Senator Christopher Holliday walks through the halls of the US Federal Building in Seattle, his phone beeps with an alert. Frustrated by the interruption, he takes a quick glance and is horrified by the image on the screen – his two children, Brandon and Avery, unconscious. The message simply reads: Meet me or they die.

The race is on to find the children and leading the investigation is Special Agent Max Carter from the FBI’s Child Abduction Rapid Deployment team. He will stop at nothing to find children stolen from their families – after all, he was once one of those taken children, so he knows exactly what’s at stake.

Rushing to the Senator’s home in Washington State, Carter faces a wall of police cruisers and blacked-out SUVs. Megan Holliday, the senator’s wife, was ambushed by a man with a gun as she returned home from taking her kids out for ice cream. Bound and drugged, the attacker left her unconscious on the doorstep before messaging her husband.

When Senator Holliday flees the federal building, but fails to show up at home, Carter grows suspicious. The busy politician has vanished without telling anyone what he’s up to. If Carter knows one thing, it’s that Holliday has something to hide. And he just became Carter’s prime suspect.

You can buy it everywhere!

I do hope you enjoy it, and please leave a review. It’s incredibly helpful!