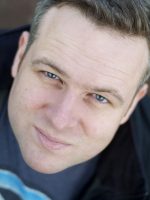 Formerly an IT project manager, Ed began writing on planes, trains and automobiles to fill his weekly commute to London. He now writes full-time and lives in the Scottish Borders, with his girlfriend and a menagerie of rescued animals.

Ed’s next novel is the third DC Craig Hunter book, “THE BLACK ISLE”, where a troubled cop searches for his presumed-dead brother in the far north of Scotland.

Out now, it’s available in ebook and paperback now.

Preorder at Amazon UK
or
Rest of World 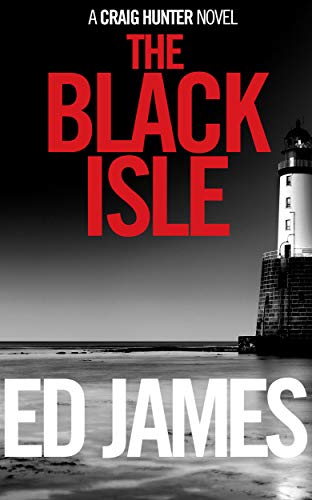 In 2020, Bookouture will publish three of Ed’s thrillers set in Seattle and the Pacific Northwest, starring FBI Special Agent Max Carter. Book 1 (Title TBA) will be published on 21st January 2020. 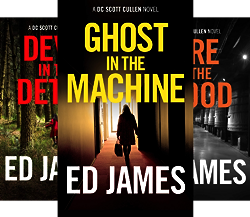 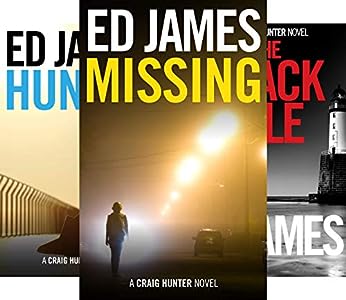 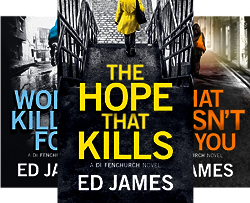 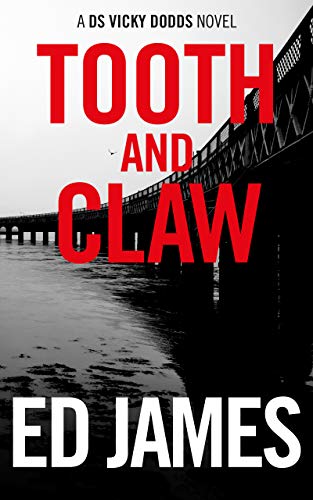 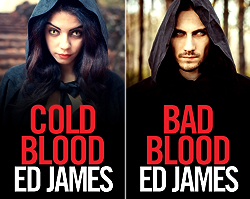 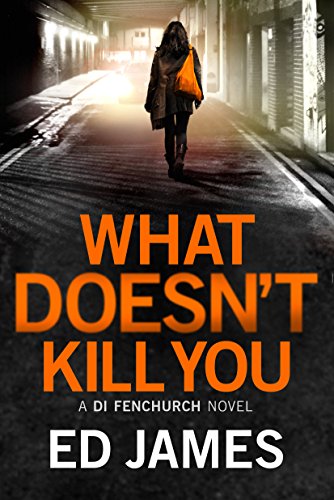 The third DI Fenchurch book is out now. NOW. NOW!
What doesn’t kill you only serves to make you stronger. Or does it? Questions are answered, wounds reopened.

The body of a young City lawyer is discovered on an East London building site, assaulted and brutally murdered. Initial enquiries lead DI Simon Fenchurch to a driver employed by Travis, a controversial new app-based cab company. Within days another woman—a Travis driver—is found murdered.
As the body count goes up, DI Fenchurch and his colleagues on the East London Major Investigation Team delve into the crimes and unveil a murky conspiracy that some will do anything to keep hidden.
When familiar faces begin to emerge from the shadows, Fenchurch realises this case is more personal than he’d thought. Could he finally be on the brink of solving the mystery that has dogged him for over a decade: who abducted his daughter, Chloe—and where is she now?

Hey. A quick note to say that “Hunted”, the second Craig Hunter novel, is out today. 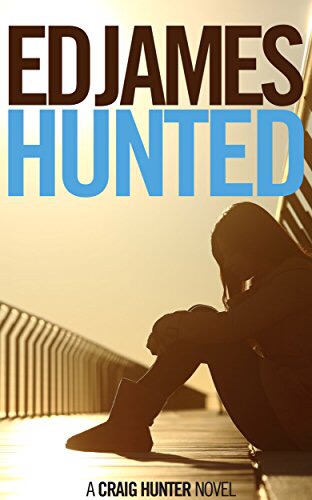 DC Craig Hunter of Police Scotland’s Sexual Offences Unit. Ex-Army. Back doing the work that drives him, that makes a difference.
Private Sean Tulloch. Squaddie. Monster. He charms women. Moves in, dominates them, abuses them. Under investigation by the Sexual Offences Unit and the Royal Military Police, his partner Paisley Sanderson receives a threat. Soon she’s in hospital and Tulloch is in the wind.
Now, Hunter and DS Chantal Jain must hunt Tulloch down before he can strike again. Where is he? How did he know they were investigating him? A simple trip to Portugal soon grows out of control. Will Hunter take down Tulloch before his already horrific crimes escalate? Are the Army Police really on their side? Is DI Bruce really hunting a missing child or do his intentions lie closer to Chantal? Can Hunter and Chantal overcome their very different but very similar demons? And, in Sean Tulloch, has Hunter finally met his match?

U.K. link — http://amzn.to/2msvi64
US link — https://www.amazon.com/Hunted-Craig-Hunter-Police-Thrillers-ebook/dp/B06XFB123F/
Hope you enjoy it. I’ll be posting some stuff over the next few days to shed some more light on it.
Hope everything is good with you and yours.
Cheers,
Ed

Next books from me 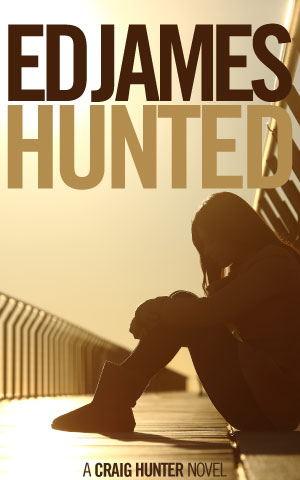 First, happy new year. I hope 2016 is a thing of the past, but I suspect it’s going to just keep rolling and adding newer, shitty months to it. Ahem.
Anyway, I’ve been getting a load of emails of late asking when the next Cullen will be out. I think I might’ve promised about now. Well, I’ve got some bad news. I’ve not even started it. With a good wind behind me, it’ll be May/June before it comes out, depending on what other stuff I get asked to do.
But, there will be some new stuff from me very soon.
First, I’m deep into the second Craig Hunter book, “HUNTED”, just now. It’s not far off completion, to be honest, and I plan to just stick it on Amazon when it’s done. I’ve had it with pre-orders for my self-published stuff and just releasing it worked really well for “MISSING”, the first book. Anyone suffering Cullen withdrawal can see him in both books; also, the eighth Cullen will start off with the events in the background of “MISSING”…
S 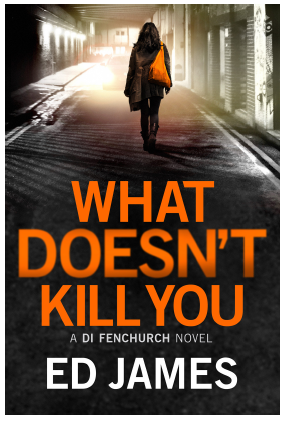 econd, the third Fenchurch book, “WHAT DOESN’T KILL YOU” is out on 20th April 2017 (it’s on pre-order now as it’s published by Thomas & Mercer). It’s been an ordeal, I have to say, but I’m really pleased with how it’s turned out. Needless to say, poor old Simon will be getting a complete battering in this one, in so many different ways.
(I suppose I should let you know that, for anyone who’s not read the first Fenchurch book “THE HOPE THAT KILLS”, it’s in Amazon’s best books of 2016 deal just now, priced at £1.25!)
Finally, I’ll have some more news about Vicky Dodds coming soon, so keep an eye out on that one. I’m also toying with featuring her and DS MacDonald in Cullen 8 in a minor role…
Oh, and please subscribe to the mailing list to get my latest news and stuff, particularly about upcoming releases!
Cheers,
Ed 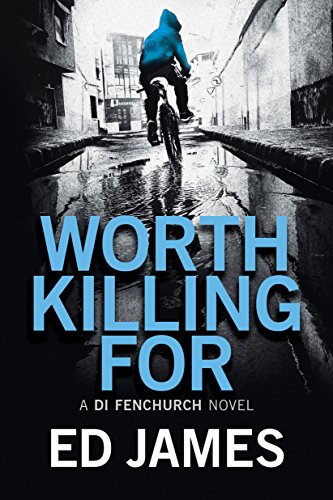 Hey there.
Hoping that you’re all enjoying the first Fenchurch book, “The Hope That Kills”, which came out last month (ish).
A quick note from me to say that book two, “Worth Killing For”, is out next Tuesday, 11th October 2016 —
https://www.amazon.co.uk/Worth-Killing-Fenchurch-Novel-Book-ebook/dp/B01CGBC70G
I *love* that cover. Can’t stop looking at it.
Also, a little bit of news… I finished the third Fenchurch book last month, “What Doesn’t Kill You”. It’s due out on the 16th March 2017 and oh looky, while there’s no cover art yet, it’s ready for pre-order now —
https://www.amazon.co.uk/What-Doesnt-Kill-Fenchurch-novel-ebook/dp/B01M1EOQDS
News on some other releases soon — I’m working on the second Craig Hunter novel right now, “Hunted”. Hope you enjoy that London stuff.
Cheers,
Ed