Police thrillers set in Edinburgh, spinning off the Cullen novels and featuring a damaged cop reeling from the traumas of his armed service.

A straightforward domestic call out twists out of control when 16-year-old schoolgirl Stephanie Ferguson alleges her stepfather, Doug Ferguson, has been abusing her. Hunter is soon working with DS Chantal Jain of Police Scotland’s Sexual Offences Unit to kick off the prosecution. But before a full statement can be taken, Stephanie disappears from hospital.

Now, Hunter must hunt the girl down before anyone else can. Where has Stephanie gone? Did she run? Or did someone take her? Will he get to the truth before it gets beaten into lies? Or before Stephanie is silenced for good…? And why does this case keep throwing up old enemies from Hunter’s past? 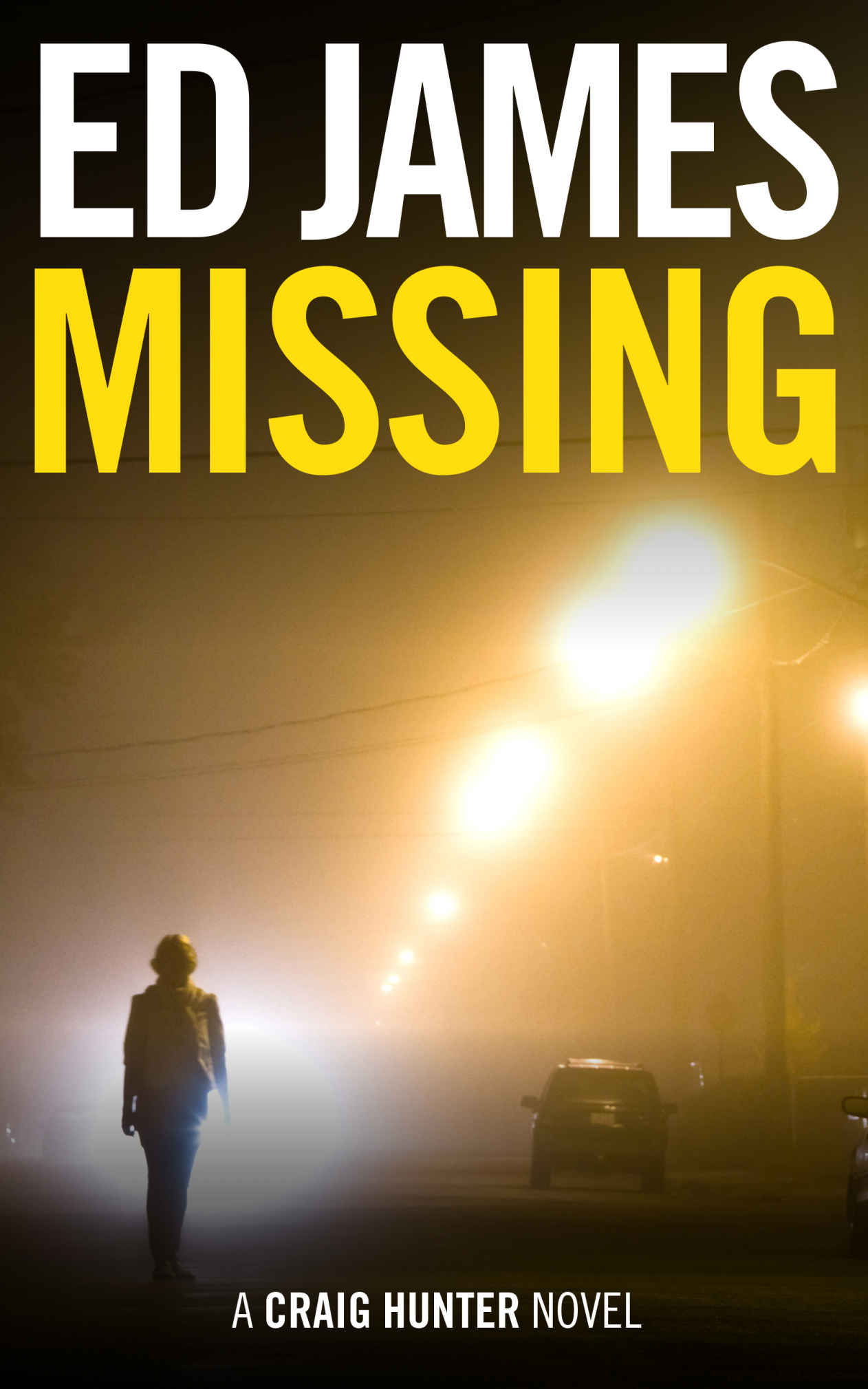 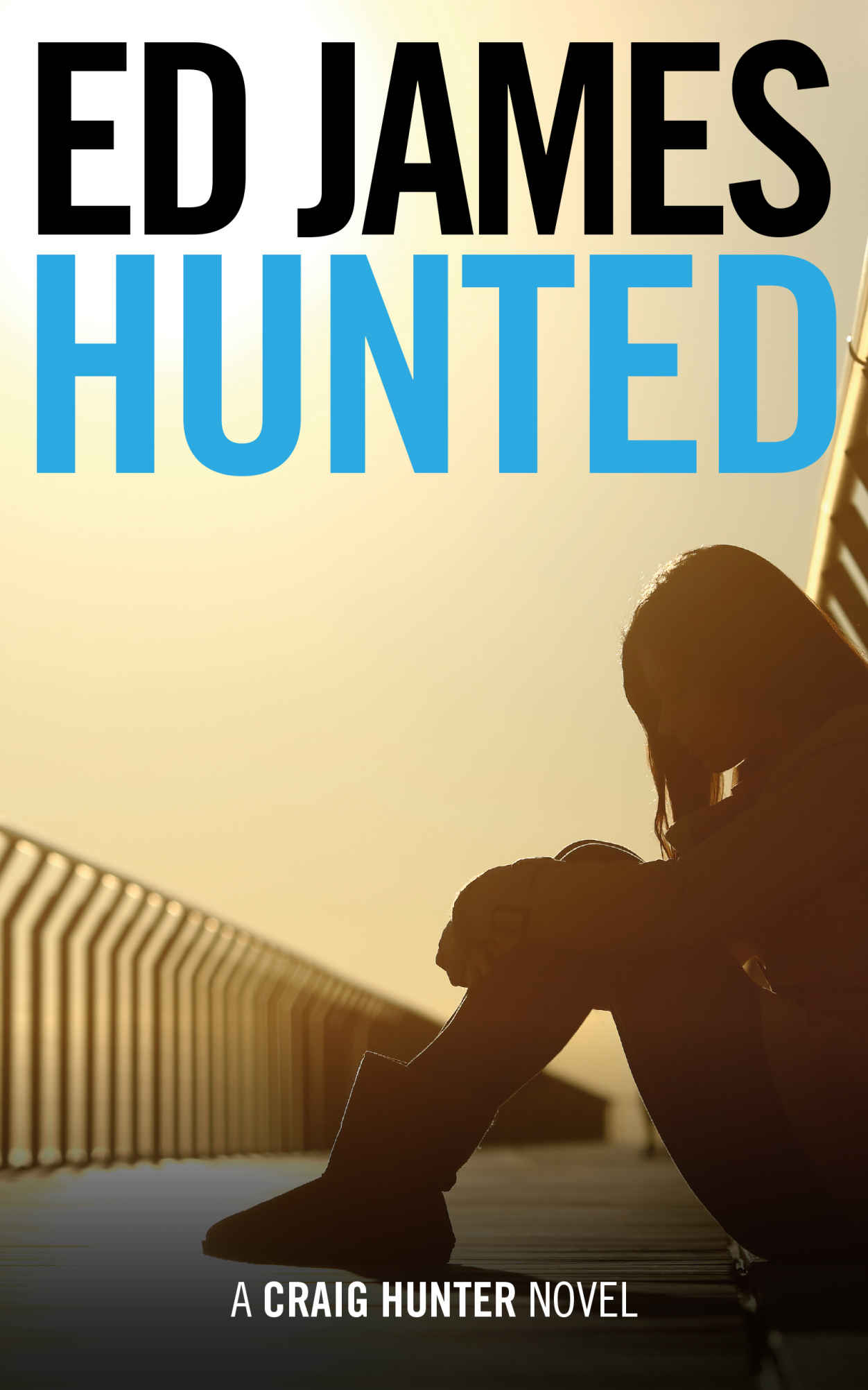 DC Craig Hunter of Police Scotland’s Sexual Offences Unit. Ex-Army. Back doing the work that drives him, that makes a difference.

Private Sean Tulloch. Squaddie. Monster. He charms women. Moves in, dominates them, abuses them. Under investigation by the Sexual Offences Unit and the Royal Military Police, his partner Paisley Sanderson receives a threat. Soon she’s in hospital and Tulloch is in the wind.

Now, Hunter and DS Chantal Jain must hunt Tulloch down before he can strike again. Where is he? How did he know they were investigating him? A simple trip to Portugal soon grows out of control. Will Hunter take down Tulloch before his already horrific crimes escalate? Are the Army Police really on their side? Is DI Bruce really hunting a missing child or do his intentions lie closer to Chantal? Can Hunter and Chantal overcome their very different but very similar demons? And, in Sean Tulloch, has Hunter finally met his match?

When a bungled raid leads DC Craig Hunter back to his old unit in Edinburgh, he has a chance to rebuild his career on a new high-profile case.

When he receives a mysterious message from his brother, Murray, indicating he might have been killed, Hunter must head up to the Scottish Highlands, desperate to pick up his brother’s trail in the Black Isle, the mysterious stretch just north of Inverness.

But the more Hunter digs, the less hope he has of learning Murray’s fate. What was Murray doing up there? Was it connected to his lucrative YouTube channel? Or worse, was it connected to the man housesitting for Murray — Hunter’s estranged father, Jock?

The third Hunter novel, THE BLACK ISLE, is out in December 2019. Watch this space for any more in the series.

Hunter features in two of the Scott Cullen books: he was introduced in COPS + ROBBERS (the edited version of book five, available as a free update on Amazon); he is a support actor in HEROES + VILLAINS, book eight.